Be the Change You Are So Desiring in Your Partner

It is easy to tell our partners the many ways in which they are not getting it right. It’s easy to point out their faults and to bemoan the fact that if only they could do (fill in the blank), life would feel so much happier.

Change doesn’t happen by trying to blame, strong-arm or criticize our partners into changing. As Dr. John Gottman states in The Seven Principles for Making Marriage Work, “Instead of criticizing your partner, remind yourself of all of the things you appreciate about them, and share those things with them. Be genuinely interested in learning about why they see or do something differently than you, and be open to respecting and even celebrating what makes each of you unique.”  By focusing on accepting each other’s differences, partners create a safe environment that allows for change to happen.  Change occurs not by being shamed into it.  When we feel judged and criticized, we aren’t open to what our partners are telling us. We tend to stubbornly dig in to our position and try to prove our way as the “right” way. When people feel emotionally safe in a relationship, change can be negotiated and feel less as an absolute judgment and more as a way of caring for the ones we love.

Understandably, in theory this sounds great. But when your significant other has invited people over for the 3rd weekend in a row during football season and all you want to do is to sit and relax and watch the game, it’s hard to celebrate the differences and not just want to lock yourself in the basement with the tv! But in this example, instead of a fight that could easily ensue about who is right and who is wrong, this situation could be looked at and negotiated from a different perspective. 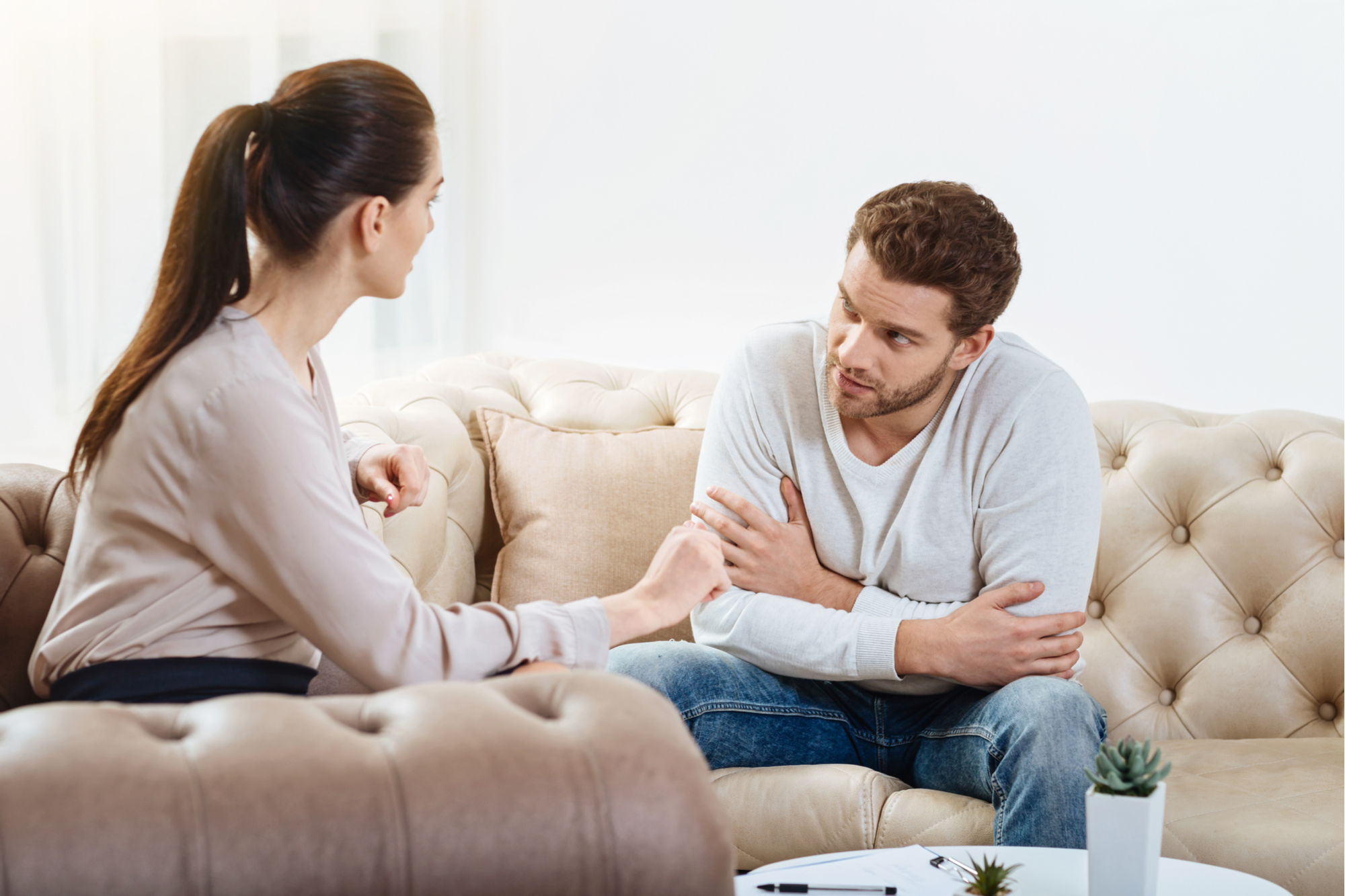